Let’s be frank: iPhone touchscreen problems are a drag. When our primary method of input goes haywire, it can make us regret the day we chucked our old BlackBerry in favor of Apple’s sleek minimalist design. After all, what good is a device if your touchscreen isn’t working?

To complicate things, there are a wide variety of iPhone touchscreen common problems, and issues that can cause them. After all, they’re complicated devices. The good news is that often, the solution can be as simple as washing your hands!

If you are having iPhone touchscreen issues that a hard reset won’t solve, follow this checklist full of iPhone touchscreen common problems - and their solutions - before waiting in line to get them fixed. You could end up saving yourself a lot of time and hassle.

Sometimes mom is right – clean hands can make all the difference. Did you know that if your hands are greasy or wet, it can have a major impact on iPhone’s touchscreen sensitivity? Sure, it sounds simple, but if you’re looking down right now and your hands look like an auto mechanic’s, try giving ‘em a quick wash and a thorough dry.

In the same vein, sometimes it can be as simple as removing your gloves. Some gloves are manufactured to be used with iPhones, but the vast majority are not. So before you break into a sweat, try peeling off those bad boys and seeing if your iPhone touchscreen responds better. 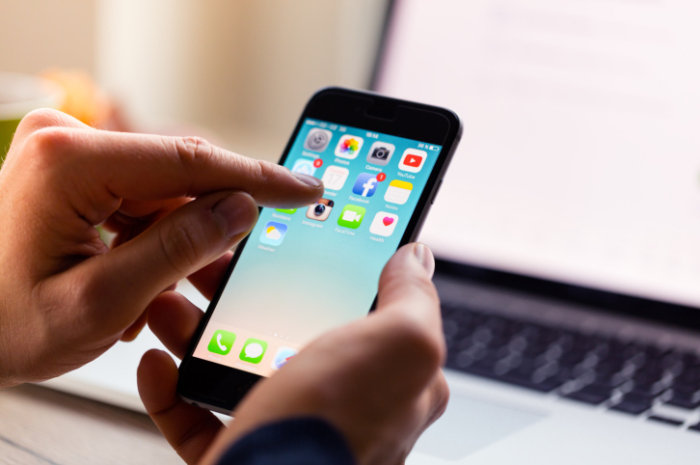 There’s much that a quick iOS update will magically whisk away. Case in point: after Apple’s recent iOS 11.3 release, some users had touchscreen problems. Fortunately, Apple fixed that in its quick 11.3.1 turnaround.

It was also revealed last year that some users were having problems using their iPhone X touchscreen outside in the cold. The problem is due to something Apple calls “rapid temperature change,” and can also be solved with a software update.

But in general, Apple suggests using your iPhone in temperatures that fall between 32 – 95 degrees Fahrenheit. It can be assumed most people prefer to use their iPhones in that temperature range anyway. 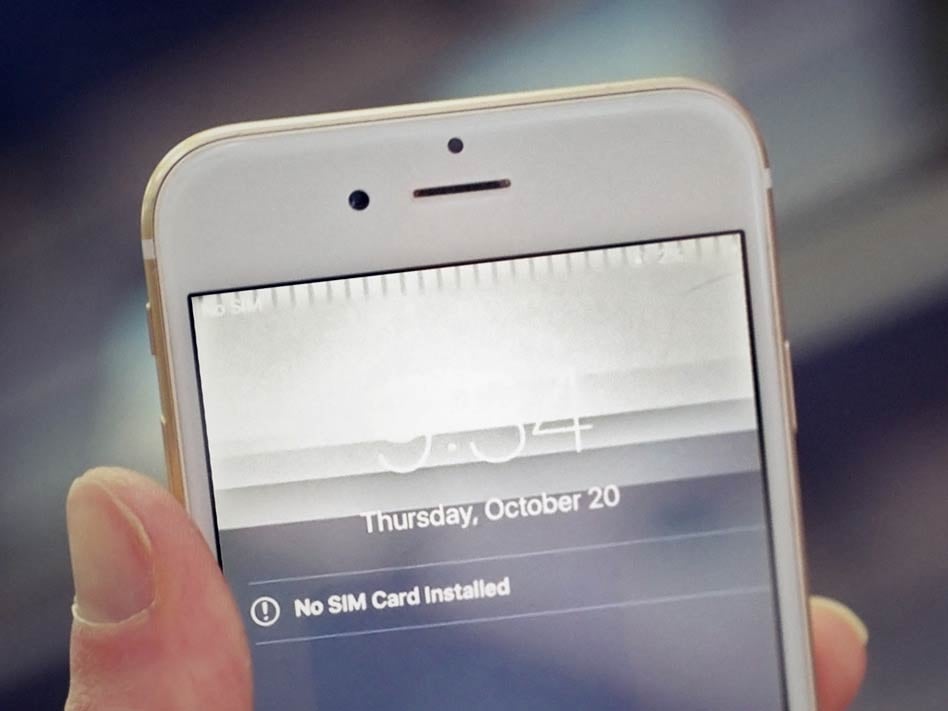 Another one of the biggest iPhone touchscreen common problems? If you’re using an iPhone 6 or 6 Plus, your phone might have what’s been termed “touch disease.” The issue first became known a couple of years back, but if you’re still carrying that model, the problem is still relevant today.

Touch disease does not affect older or newer models such as the 6S or 6S Plus. Characterized by a flickering gray bar that resembles television static, or touchscreen unresponsiveness, touch disease can come and go intermittently, or be a persistent issue.

Apparently, the problem is a result of the phone’s malleability, which causes the Touch IC chip to partially come away from the logic board. Apple fixed the issue in subsequent redesigns, so the problem is fortunately limited to just the iPhone 6 line.

It’s also possible that if your iPhone has the 3D Touch Sensitivity feature, your settings might not be optimized. You can solve this by going to Settings > General > Accessibility and then selecting 3D Touch. By adjusting the sensitivity slider, you can make your phone more responsive to your touch.

Puls can fix it 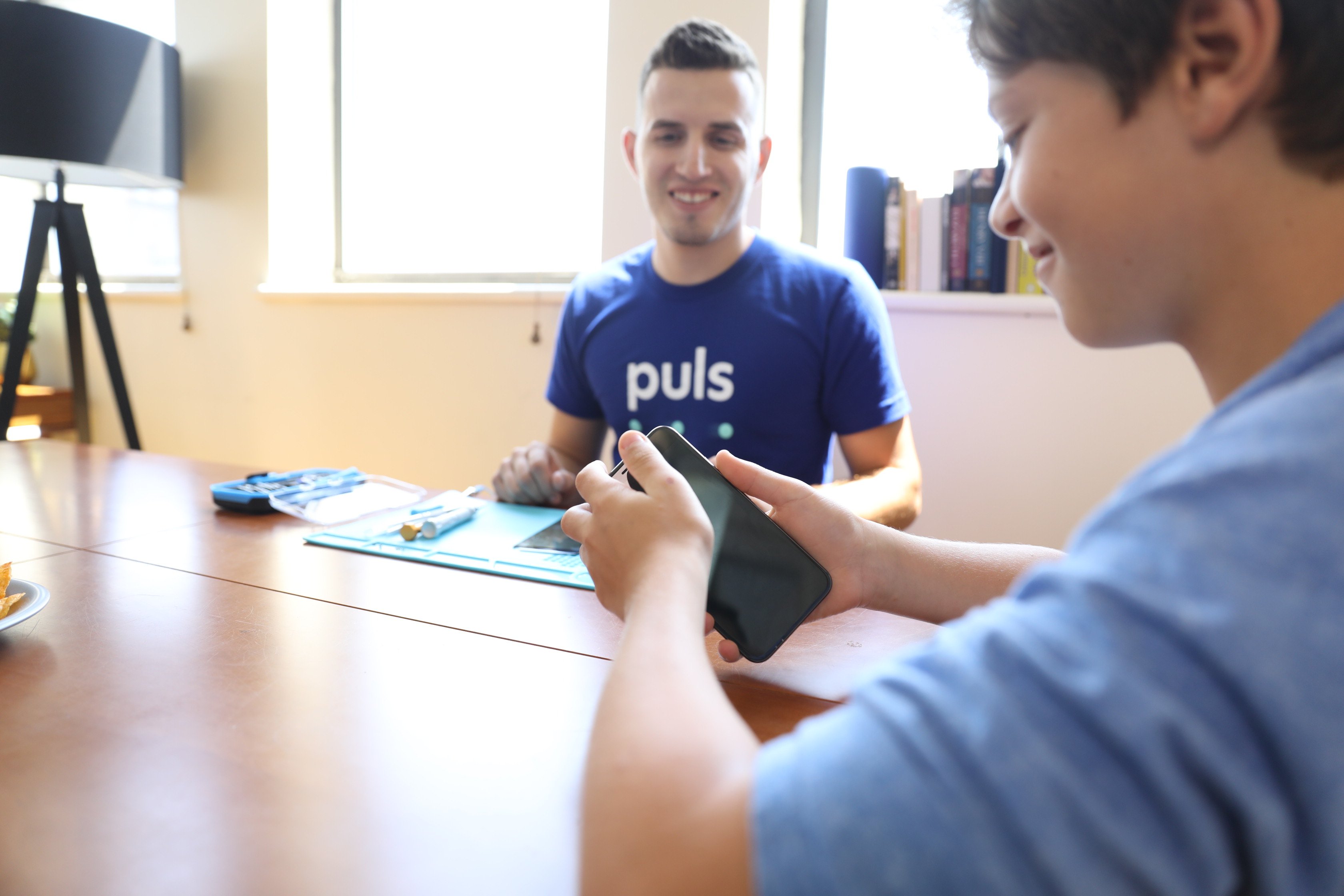 No matter the issue you’re experiencing, there’s no need to worry. Puls has got your back!

Summer Recipes: Get Your House and Menu Ready for Outdoor Family Fun

It feels like we’ve been waiting over two years for summer to finally arrive. Oh wait, we have. Luckily, things seem to be improving enough that we can all start to gather again and that means you’ll need to get your house and menu ready for guests.