Where Are You, Siri? What to Do if Siri Isn't Working on Your iPhone

As is the case with many smartphone features, Apple’s voice assistant was there first. Apple introduced Siri in late 2011, alongside the release of the iPhone 4s - almost a full year before the release of Google Now, Google Assistant's predecessor. Siri has been a part of our lives ever since, making us all feel just a tiny bit closer to that sci-fi future we all envisioned for ourselves.

As awesome and futuristic as it is, there are times when Siri stops working. Is Siri not working on your iPhone? Here are some Siri troubleshooting tips to help you get your convenient, futuristic lifestyle back. If these don’t do the trick, you can always book an appointment with a Puls professional to get Siri up and running properly in no time.

Why is Siri not working?

We’ve all been there before. You want to prove a point to your friends and in the midst of a heated argument, you turn to Siri for help. You nonchalantly call out “Hey Siri” but Siri has abandoned you in your hour of need. Why is Siri not working when you need her most?

Here are some common reasons why Siri isn’t working, along with their solutions:

Siri not working after iOS update

iOS 10 marked a turning point in Siri’s life: it was the first time Apple opened up the Siri API for third-party developers. In short, this means that just around the time the iPhone 7 was released, Siri started working together with all iPhone apps, not only with Apple’s default apps. 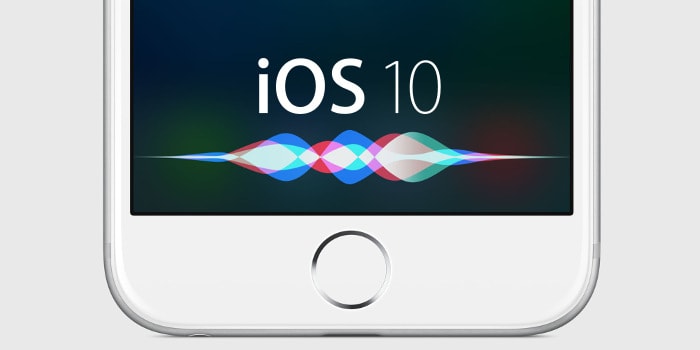 The introduction of iOS 10 was a turning point in Siri's life. (Photo Credit: iphonedigital)

Siri was no longer just for Apple’s stock Apps, simply sending SMSs, checking the weather or setting your alarms. With iOS 10 and onward, you can ask Siri to send a message via WhatsApp, order an Uber, or tweet to your friends using voice commands alone. We therefore recommend updating your software to the latest version of iOS in order to take full advantage of Siri.

Is Siri not working after an iOS update? The first thing to check is that Siri is turned on and the “Hey Siri” feature is enabled. However, this is done differently depending on your iOS version and on your iPhone’s generation.

Siri not working iPhone 7 and up

Following an iOS update, you may need to go through the Siri setup again.
If Siri is already on, toggle it off and turn it back on again.

iPhone 6 Siri not working (and 5s)

If you’ve already updated to iOS 11, look for even the smallest update patch. Besides the fact that you should always be updated, this is because users reported Siri compatibility problems with the 5s and 6 at first. Following that, specific patches were sent out to address these bugs, so please keep your iOS updated.

Siri not working on iPhone 5 or iPhone 4

If you’re all updated, and you’ve made sure that Siri is turned on and ready to take in your voice commands, here are some other Siri troubleshooting tips.

Sometimes Siri may be fine - the problem can be your mic. The best way to check this out is to open your Voice Memos app and hit record. Make sure you speak clearly into your microphone and say whatever is on your mind.

Hit play to listen to yourself. If you can’t hear anything, or your voice is very faint, your mic may be faulty. Make sure your mic isn’t dirty, and that your iPhone cover isn’t standing between you and Siri.

Siri unable to connect to internet

Siri must be connected to the internet in order for her to work her magic. If you’re not connected, turn your iPhone off and then back on again. Additionally, turn your router off and back on again if you’re using WiFi. Note that if your internet connection is extremely slow, Siri will not work. 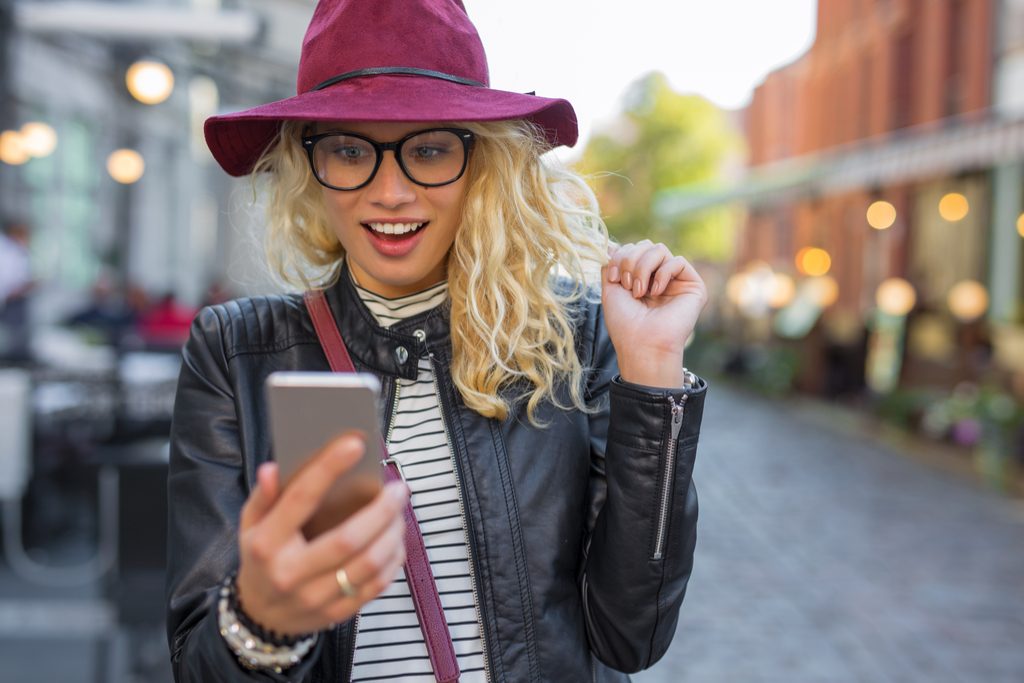 Siri is an intelligent system, versed in many languages and dialects. One reason why you may feel Siri isn’t working is because she doesn't understand your language or accent, or you don’t understand hers.

Make sure you and Siri are on the same page by going to Settings > Siri & Search and choosing the language and dialect that’s right for you. In English, Siri currently offers no less than 3 accents: American, British and Australian.

Sorry South Africa and New Zealand, you’ll just have to wait for the next update!
Note: you can set Siri’s language to be different from the language on your device.

How to: change Siri's voice

Siri’s voice options depend on the language you choose (see above). Some languages offer both male and female voices, while others only have one option.

Go to Settings > Siri & Search > Siri Voice to change the gender and dialect that Siri speaks in.

Puls will get Siri to work on your iPhone again

Siri is truly a technical marvel, giving our lives that futuristic, sci-fi feeling that comes with hands-free interactions in our appliances. Siri was here before all the rest: Google Assistant, Alexa, Cortana, smart homes - you name it.

Our Puls technicians are dedicated to making sure that Siri keeps on functioning properly. If Siri isn’t working on your iPhone, schedule an appointment with a Puls technician and we will be on our way to you as soon as possible.