Audio IC: What You Need to Know About iPhone 7 Loop Disease

iPhone 7 users beware – some might call it karma, but Motherboard cites one tech expert as calling it “loop disease,” essentially a next-generation cousin of the iPhone 6’s “touch disease.”

The disease, which some are calling an epidemic, can potentially affect both the iPhone 7 and the 7 Plus. It also comes at a particularly inopportune moment, as many iPhone 7 users are just beginning to come out of warranty, catching them at a cusp in which their phones are still in otherwise good shape – but are now more expensive to fix.

According to Motherboard, Apple says that a “small number” of devices are affected by loop disease. But experts are saying that a growing number of phones are starting to suffer from the condition as they begin to age.

What is loop disease?

Similar to its predecessor that affected iPhone 6 models, loop disease is a loosening of a chip on the motherboard – in this case, the audio chip. A fix necessitates removing the chip and soldering a small section of wire beneath it to repair the connection.

Loop disease is not to be confused with another condition that expert Jessa Jones says is caused by the loosening of a different chip – the Qualcomm chip – that is also prone to weakening over time, and which causes some phones to display a “no service” notification. Apple recalled iPhone 7S models that exhibited symptoms of the Qualcomm loosening earlier this year.

But despite the similarities that loop disease has with touch disease, experts are saying that it’s actually worse.

What are the symptoms of loop disease? 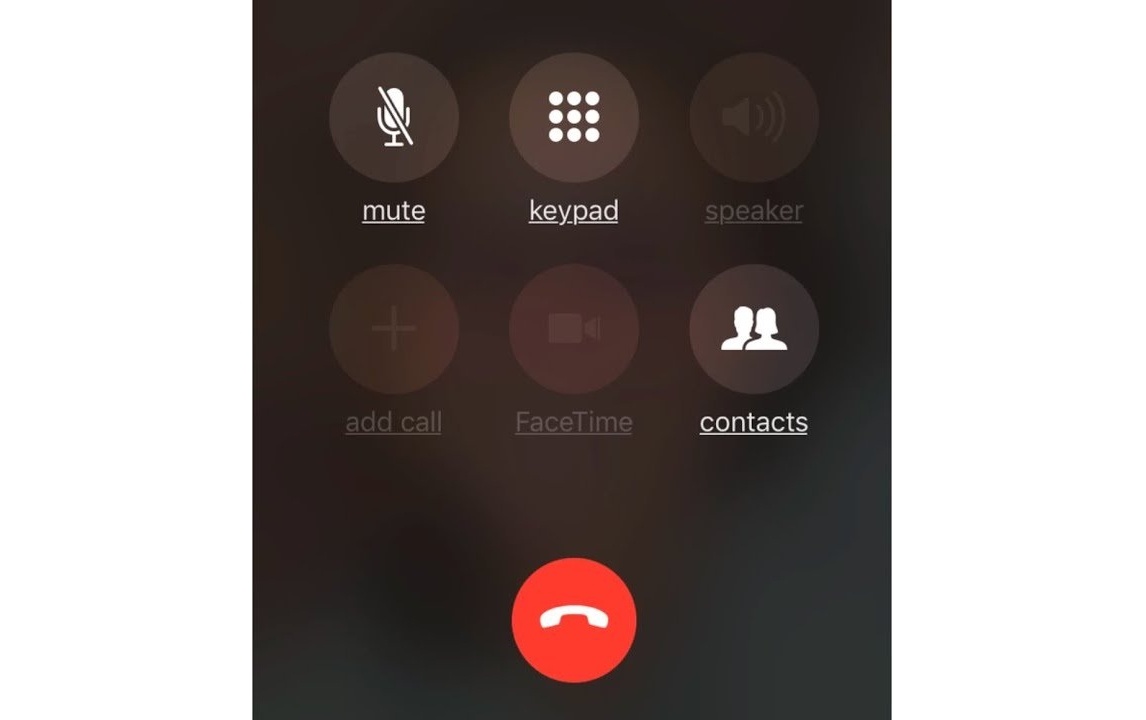 Symptoms get worse over time as the chip continues to detach, but early on users report occasional freezing, a grayed-out voice memo icon, and a grayed-out speaker icon during phone calls. As the disease progresses, the phone can get stuck displaying the Apple logo on startup, hence the name “loop disease.”

In many cases, the final stage of loop disease – the Apple logo on “infinite loop” – will not manifest itself until a user resets their phone. It is therefore possible that the problem can be present for days or even weeks without the owner knowing it, as many people are not prone to shutting or resetting their phone frequently.

Motherboard quotes Macrumors as saying that Apple distributed to authorized providers an internal document recognizing a problem with audio during phone calls and FaceTime video chats on iPhone 7 and 7S models with iOS 11.3 and later. Apple did not return a request for comment by the time the article was published. 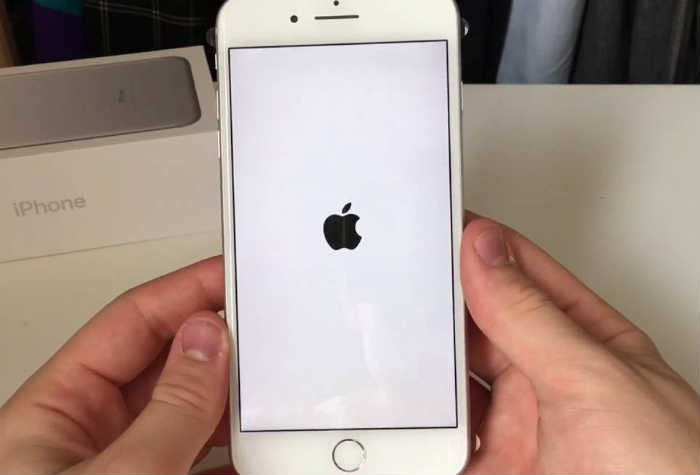 The Apple logo "on infinite loop" is a symptom of iPhone 7 loop disease. (Photo Credit: iKream)

While there is a consensus that loop disease is caused by the audio chip coming loose from the motherboard, exactly how and why that happens is up for debate. Experts disagree whether the chip becomes disconnected due to acute instances of short drops that jar the chip loose, or whether it is the result of repeated bending that takes place over time.

In that case, users who carry their phones in their pockets would be more likely to experience loop disease. On iPhone 6 models, touch disease was also due to the phones’ excessive flexibility which caused a chip to come free.

Broken screen? Water damage? Puls’s team of experts can fix it fast – simply select the phone model and issue you’re experiencing, and a certified Puls technician will visit you onsite to get your phone back to 100% health.

If a Puls technician determines your device has “loop disease” you can still choose to have a screen repair performed but under a modified guarantee agreement.