There may have been a time when the only factors going into buying a television were size and whether you wanted to spring for color or play the thrifty card and stick with good old black and white. Fortunately, that time is long gone.

Still, walking into a modern electronics store and seeing those ceiling-to-floor television displays can be pretty intimidating. After all, what’s the difference between HD and Ultra HD TV? Or a 4K TV and an OLED TV? And how do you know which TV is best?

Here we break it down, so you can decide which TV is best for you. 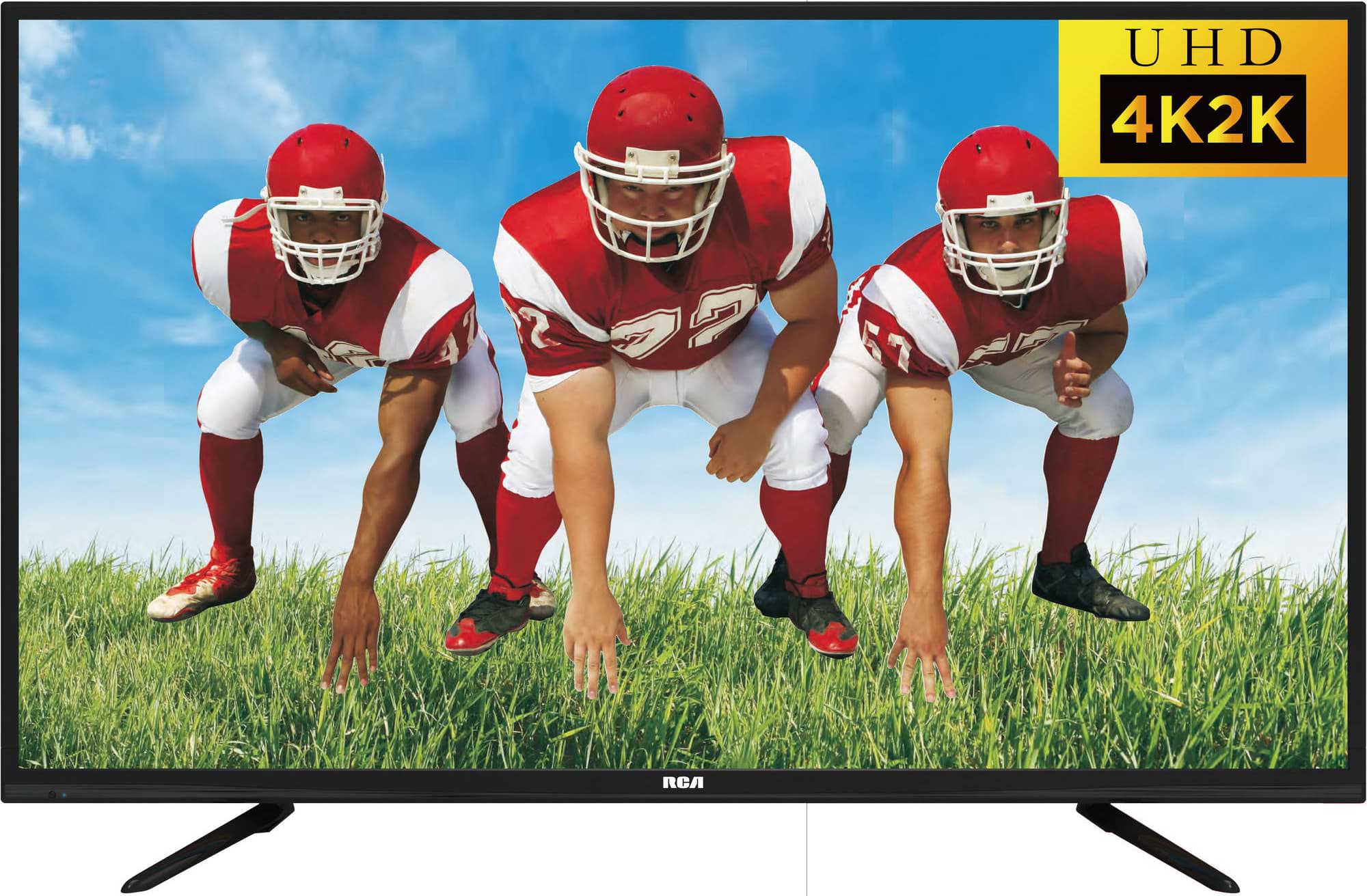 Although you may see some models labeled as 4K TV and others as Ultra HD TV, the truth is that in the consumer market, they’re pretty much – if not entirely – the same thing.

4K and Ultra HD both refer to a television’s screen resolution – that is, how many pixels the TV has. The more pixels, the better the clarity.

So, why are some TVs referred to as 4K and others as Ultra HD? Essentially, it all comes down to marketing. In fact, sometimes you’ll even see some TVs marked as 4K and Ultra HD.

Not only does a 4K TV offer a clearer and better picture, and the best TVs for close-up viewing – it’s also quickly becoming the standard of the future. While not all watchable media is available in Ultra HD yet, 4K TVs are backwards compatible, meaning that you can still watch any standard HD show or movie on them.

Still, big producers like Amazon and Netflix are churning out 4K content every day, and it’s just a matter of time before the resolution is adopted as the new standard, much as HD became the new broadcasting standard around 15 years ago. So if you’re looking for a long-term investment, Ultra HD, also known as 4K TV, is your best bet.

The only con when considering buying an Ultra HD TV is price – but even that has rapidly dropped, and not only are there plenty of affordable sets, but some even match standard 1080p TV prices.


What is an OLED TV? 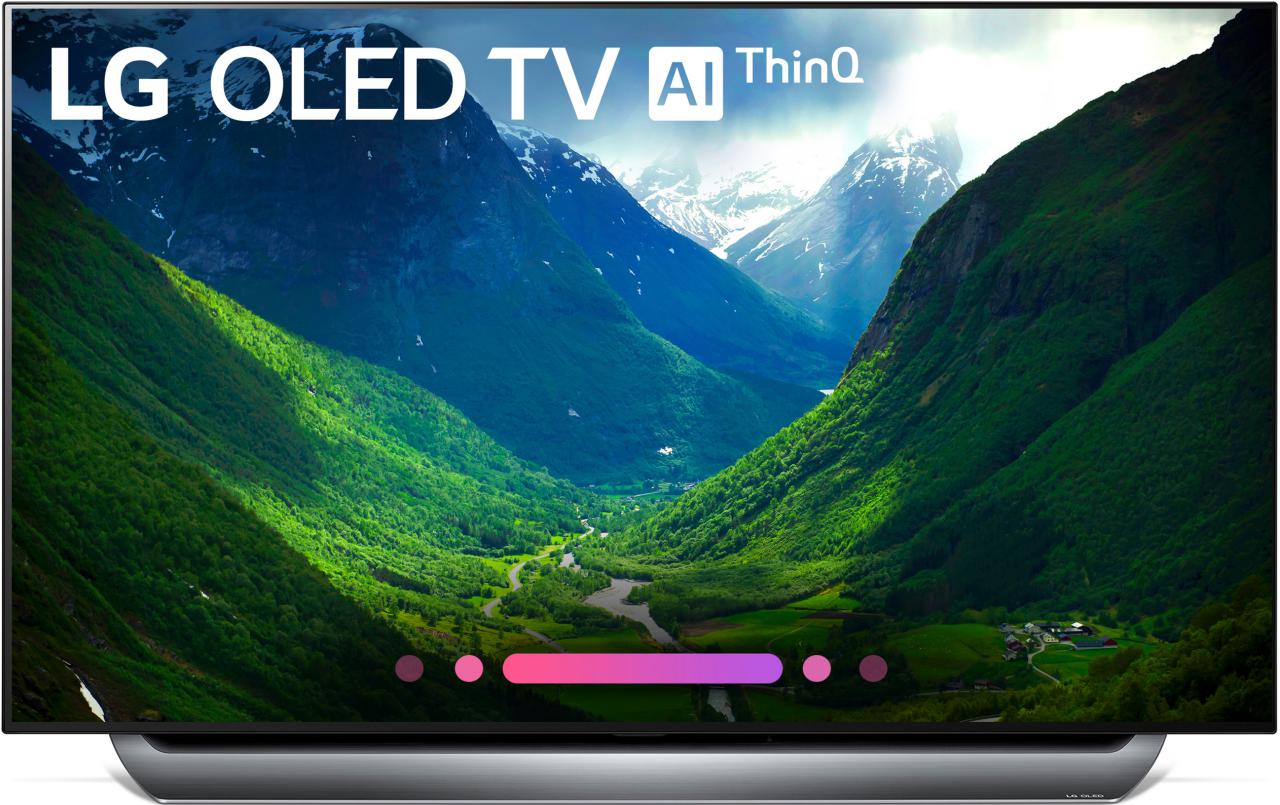 Contrary to popular belief, OLED TV isn’t mutually exclusive from 4K or Ultra HD TV – in fact, you can actually have both at once.

An OLED –  or, Organic Light-Emitting Diode – display is different from a regular LED display in that it utilizes an organic, carbon-based film. What this means in practicality is that an OLED TV can be much thinner than a regular LED TV, while producing a significantly richer picture.

OLED TVs boast darker blacks and a much higher contrast ratio than standard LED TVs, and can be viewed from a much wider angle. In terms of both picture quality and having a lighter and thinner television (there are even OLED TVs for sale that are less than 3 millimeters thick), there’s no question that OLED makes for the best TVs. The only drawback is the not-so-little matter of the price tag.

While prices have come down recently, you’re still going to be dropping at least $1,600 for a 55-inch set– even with the biggest of holiday deals. As OLED TVs get cheaper to make, you can expect to see prices drop even more, but for now, the technology is still a bit pricey. 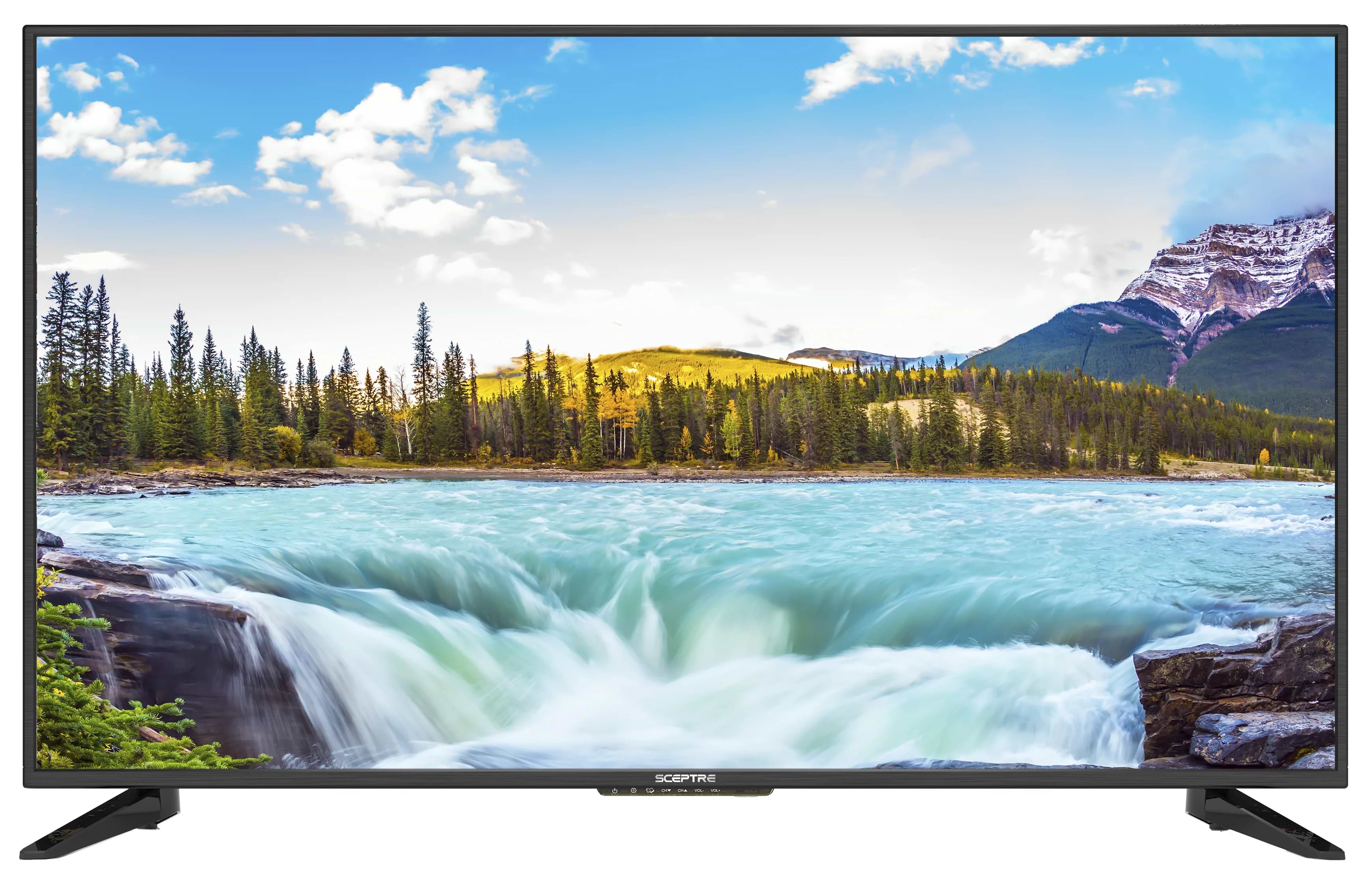 As explained above, these televisions gained popularity and became the new standard back in the early aughts, and they remain so today.

A 1080p TV is nothing to sneeze at – it’s capable of producing a much more than adequate picture, if not quite as dazzlingly sharp as the newer models. Most content today is made in standard HD, and it’s also the resolution offered in Blu-ray and DVD formats. However, you’re probably going to see these regular HD sets phase out over the next few years as the standard moves towards 4K.

For now, if you’re looking to get a great budget TV set to tide you over until you upgrade in the near future, a standard HD TV can be a good option. However, if you plan on hanging on to your TV for more than a couple years, it might be a good idea to spring for the 4K – it’s not that much more expensive, and will last a lot longer.


Puls can easily mount and set up your TV for you

No matter which set you end up choosing, Puls can mount it for you, as well as provide a host of other services from setting up a surround sound system, to neatly concealing cables, to programming your new remote. Simply hop online and book a time slot that’s good for you, and a certified Puls technician will show up at your door, ready to take care of all your TV installation needs from A-Z.

We also offer a 90-day guarantee on all parts and labor, so you can rest easy knowing you’re in good hands. Book your appointment here, and a Puls technician can be with you as soon as today. It's that easy!