Apple sometimes gets a bad rap in the repair realm. They’re notoriously heavy-handed with authorized service providers and remain reluctant towards third-party repair. The same holds true for even the most basic Apple accessories, such as your iPhone charger.

By shutting out unauthorized suppliers,  Apple is sometimes seen as control freaks. Moreover - they may be alienating the most important party in this whole paradigm - you, the device owner. Say your iPhone’s not charging, or you want a new portable iPhone charger. You go online and find a cheap iPhone 6 charger that seems to fit all the requirements. Just before you’re tempted to hit that “Order Now” button - take a moment to think about it. Why are Apple Authorized Providers selling the same gear at higher prices?

This article can literally save your iPhone. Before you buy that temptingly cheap yet unauthorized portable iPhone charger or a new iPhone 6 charger, we strongly recommend you keep reading. 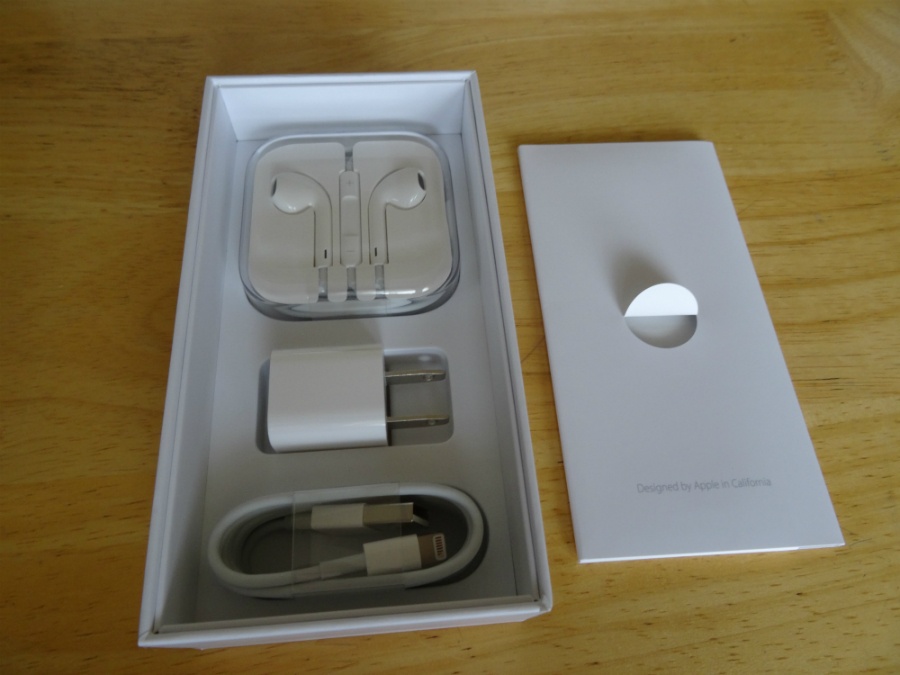 In 2005, Apple introduced ‘Made for i’ (MFi) with the release of the “Made for iPod” product line at the MacWorld Expo. At the time, the press denounced the name as a gimmick by Apple in (yet) another attempt to collect royalties by accessory makers. Top brass contended it was merely seeking to formalize how accessory makers work with Apple — while also preventing consumers from getting stuck with knockoff products that don’t perform as advertised.

Technology soon allowed for the passing of data in both directions between many devices through a simple cord and that led to some complications. What if the headphone (auxiliary) jack cable could control the device? What if the charging cable transferred information rather than just provided power?

All this and more was becoming a real possibility and a risk that Apple would have to face. Of course, the iPod was just the beginning of the “i” line and the creation of the “Made for i” moniker would shortly expand to more than just the iPod, including iPhone and iPad. Altogether it’s a product offering that today accounts for a considerable share of $AAPL earnings.

Time has seen Apple and Apple Authorized Accessory Providers (AAP) become victims of foreign competition in the face of cheap accessory options. Some of these are seemingly innocuous offerings like a not-so-Milanese watch band and an (f)apple device case. None of these are as dangerous as the accessories that seek to bring your device new life in the form of more power.

Unfortunately, these little ne’er-do-wellers want to just give your phone unlimited power. Emperor Palpatine jokes aside, when this happens your phone is destined to balance the force blow a with tristar chip. So, when we get asked if buying a $19 charging accessory is really necessary we have but one answer. You betcha.

As Jessa Jones, of iPad Rehab and all-around bad ass, puts it:

“The MFi cables are important because those have a chip inside the cable that will protect your device from voltage fluctuations that will kill the device.”

Too cheap to be true

Whether you’re looking for an iPhone 6 charger or any other iPhone charger, a cable that sells for less than $5 is simply too cheap to be true.That’s because the chip that exists in a genuine MFi certified cable serves a regulatory purpose towards the amount of power that your logic board will receive. The negotiator in all this is called the E75 chip and it tells the tristar chip in your device that everything is good to go and validates the message with a super-secret password.

Naturally, entrepreneurs in certain parts of the world have jumped on an opportunity by reverse-engineering that E75 board component to make possible a sub-$2 accessory. To this Jessa points out:

“A bonafide [charger] with the E75 chip will cost you $4 plus whatever it costs to make the cable, plus profit. So the cheapest that anyone would legitimately sell this certified board would be, maybe, $5.”

What is most important, though, is the other chip in the picture, the NXP 20p3 chip, aka tristar, that shuts the power source off from ever actually reaching the phone. This chip is the Q to James Bond, the Hermione Granger to our Harry Potter, if you will. As we all know, our heroes need sidekicks and when you remove those sidekicks (in our case the NXP-20p3) from the equation, you get bad news and you’re going to have a bad day.

Don’t buy a new iPhone 6 charger only to test it and find out that your iPhone is not charging.  Whether it's a portable iPhone charger or a classic iPhone charger, always go with an Apple Authorized Provider. Simply put, basic economics dictate that a sub-$5 charger should never be a legitimate option for consumers. Think of it as a relationship gone desperate.

You’ve been lacking a little electricity in your life, you’re searching for something to give you some power, and along comes Mr. $5. Bill’s nice and he has some colorful clothes. But…something doesn’t seem right. Then, you see Joe $20 across the street. Go with Joe. He comes with references and they all say he’s a (tri)star.

Unfortunately, for all of Apple’s good intentions, the MFi program today has been shanghaied. An image that used to mean trust and safety is now tainted with uncertainty. Many non-MFi accessory providers boast of their accreditation with fake pictures and copy chips.

Did you know that after 12 months your phone battery does not work as efficiently as it should? If you are still experiencing issues with your battery charge and you haven’t had your battery replaced in over year, we suggest scheduling a Puls service.

Our technicians will come to you anytime, anywhere to replace your phone battery, making sure you have a full charge throughout the day. Book a screen repair or battery replacement here.