New York City Now Has Subway WiFi – How It Works 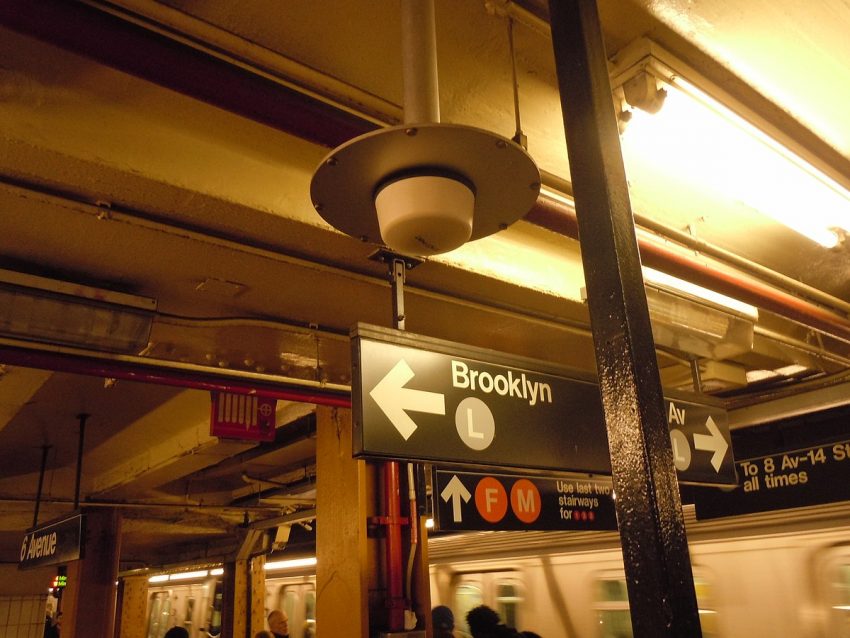 A WiFi antenna at the 6th Avenue (Photo Credit: SA-squirrel83)

It’s something that New Yorkers have been waiting for with baited breath ever since the invention of the cell phone. After all, the ability to surf the web and make phone calls from deep in the bowels of the  train station isn’t just another opportunity to connect with family and friends while suffering from one of New York’s frigid winters or suffocating summers -- it’s also a welcome distraction from that creepy guy trying to make consistent eye contact with you.

The New York City subway WiFi doesn’t reach travelers on trains between stations just yet, but there are plans in the works as part of a 27-year, $300 million agreement between the MTA and Transit Wireless to eventually have full coverage with no interruptions as the trains speed on down the line.

Sound incredible? It truly is. As any New Yorker will tell you, no matter how convenient, the subway is something people tolerate – and anything the city can do to make that crowded ride a bit more comfortable is more than welcome.

But as with any nice thing, New York City subway WiFi requires a few instructions. Read on for the full rundown on how to navigate the web while navigating the Big Apple. 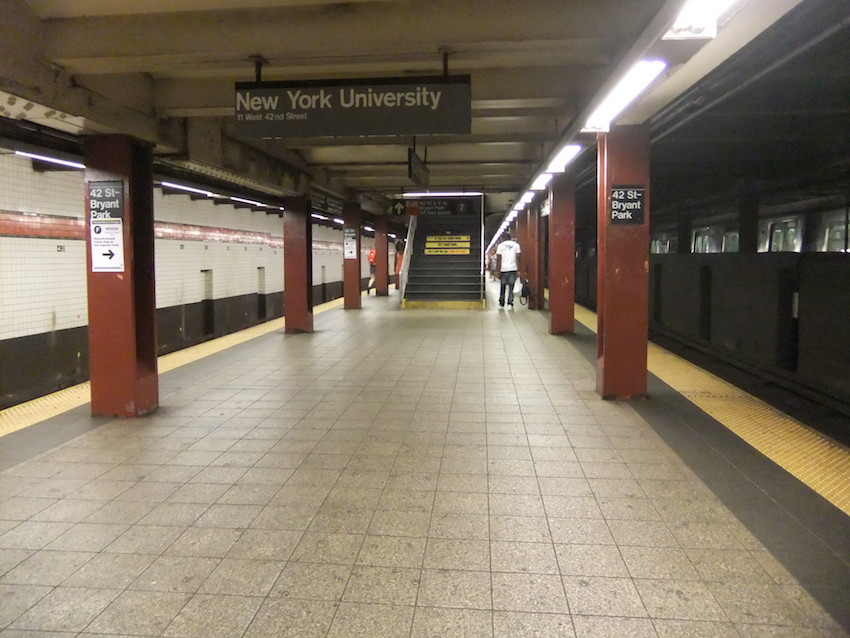 As with any public access point, it’s best to be cautious while utilizing the new subway WiFi network. There are plenty of things you can do to keep your private information secure and prevent common cyber crimes like identity theft.

On thing is to stick to URLs that begin with HTTPS instead of the older HTTP. The difference? Encryption.

Just as much as hipsters with newfound subterranean WiFi access during a rainstorm, hackers like to hang out underground and prey on innocent travelers or shelter-seekers, so exclusively visiting these encrypted websites is a good first step to keeping your info secure.

Another option? Bust out that data connection. If you’ve got sensitive business to conduct underground,  take advantage of your wireless carrier’s security. While it technically charges you for the data, we all know that the usage will be minimal, and you’ve probably got an unlimited package anyway.

But regardless, it’s worth the peace of mind to know that your passwords and identity aren’t being stolen because you’re sending your data over a public line. It’s like a private taxi for your information while you sit stifled like a sardine next to your fellow rush hour commuters. 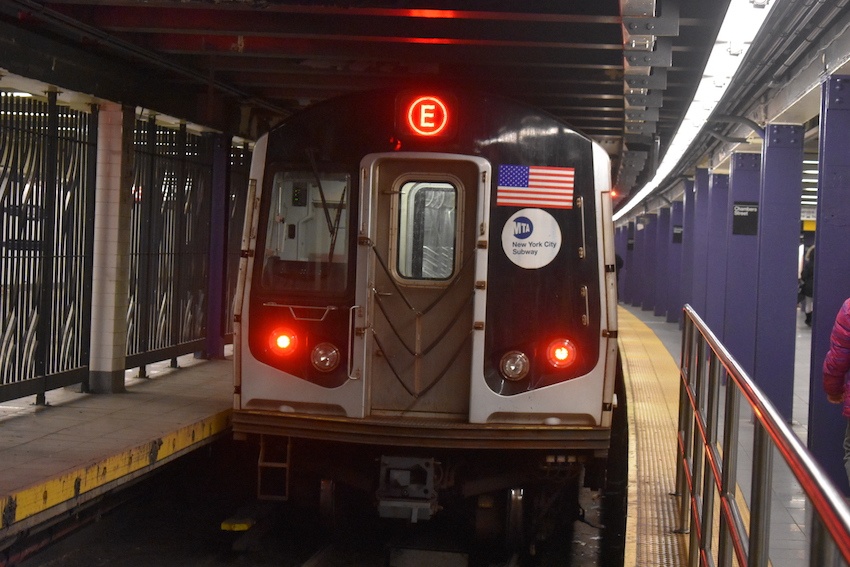 New York is a city with its own set of manners, and this system of etiquette was born out of total necessity. How else can anyone in such a densely populated city get anything done?

Don’t walk three abreast on the sidewalk. And don’t sidle along slowly like you don’t have a care in the world – other people are in a rush to get to work. And for God’s sake, you had better know what you want to order by the time you finally make it to the front of the line in a coffee shop.

The subway train is no different. With new WiFi access comes new responsibilities. Don’t yammer away loudly on the phone around others. Don’t stream music loudly like the train station is your private dance club. And do we really need to say it? When in a public place, keep your web browsing family friendly, people.

Keep That Phone in One Piece

All the extra use your phone is getting now that you can use it on your commute comes with added risks. Whether it’s in a rush to make a train or during a groggy moment after a long night of partying, the subway station is a prime location for dropping your phone.

Shattering your screen on the subway platform or suffering any other phone malfunction can put a real damper on your commute. But fear not – you can take advantage of the new underground New York subway WiFi access to get in touch with Puls.

Rather than drag your iPhone to the Apple store or get that Android back online by waiting at some shady storefront that wasn’t there yesterday, you can have a certified Puls technician at your side to fix your phone in minutes.

It’s as easy as going to the Puls website, selecting the issue, location, and the timeframe in which you’d like the technician to visit you. They can even come fix your phone right there in the subway station.

So whether you’re useless without your Google map or are going to spend half an hour waiting for a blue line on a late night weekend, you can feel confident that a Puls technician will be there to have your phone screen – or any other repair you may need – ready in time for you to hop aboard the next leg of your journey.