Oven Not Heating Properly? Here's How to Fix It

Whether you like to prepare gourmet food in your kitchen or you’re more of a frozen pizza kind of chef, you rely on your oven to heat your meals consistently and evenly so that you can count on a delicious dinner each and every time you use it. But when your food is cold in the middle and burnt on top, or your oven isn’t even heating at all, it’s time to look into what’s going on.

Luckily, troubleshooting and repairing common oven heating problems isn’t all that difficult, and only requires just a few tools to get the job done. Read on to learn how to repair an oven that isn’t heating properly.

Fixing the Bake Element in an Electric Oven 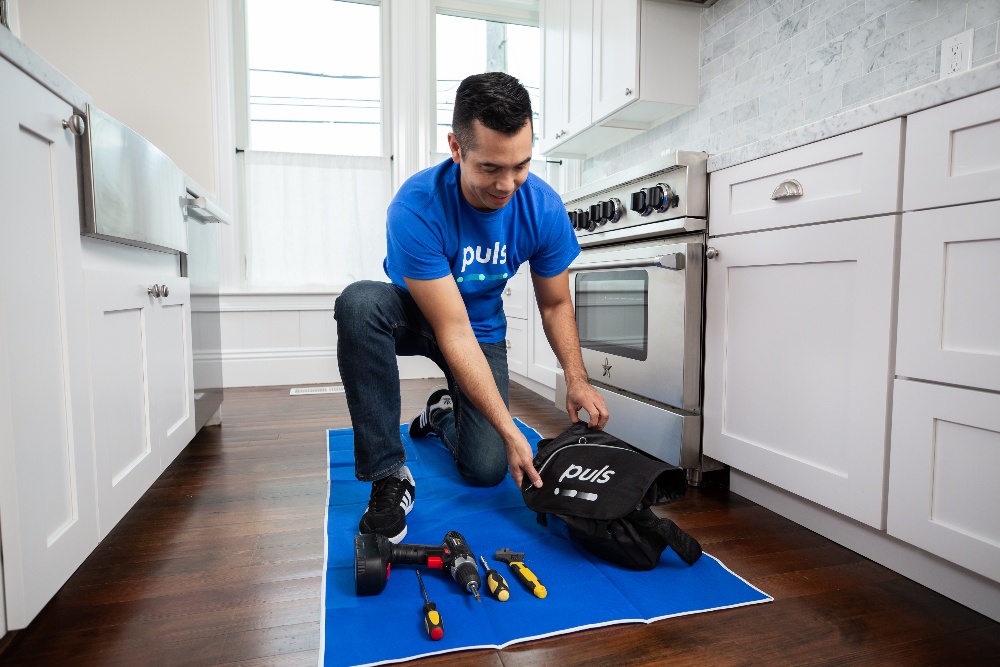 The bake element in an electric oven is responsible for 90 percent of the heating that goes on inside of your oven, with the other 10 percent being the broil element. A bake element can stop working after several years of heavy usage, or if it’s been blistered or separated in some way.

If you can visibly see blistering or separate on your oven element (the curvy shaped electric wire at the bottom of the oven), you’ll need to replace it for it to work properly again.

However, if the bake element appears normal, then you’ll want to test it by turning the oven on a baking setting for one minute and then turning it off. If the bake element is cool to the touch, then it may be defective.

You can also test the bake element for continuity (being sure to unplug the oven beforehand). If the bake element has no continuity, then you’ll need to replace. However, if it does have continuity then there could be an issue with the bake circuit, which is a job best left to a professional.

To replace the bake element, you’ll need the following tools:

First, unplug the oven and remove the oven racks. Put on your work gloves and remove the old bake element by unscrewing the screws with a Phillips-Head. Pull out the bake element slightly to reveal the two wires that are sitting behind it (there should also be some insulation, so be careful not to remove any).

Cautiously disconnect the wires from the bake element. You don’t want to accidentally lose the wires in the insulation, otherwise you’ll have to pull out the entire oven from the wall and search for them through the back panel.

Once the old bake element has been removed, replace it with the new bake element and reconnect the wires. Push the element back in and tighten the screws once again.

Then, put the oven racks back in and plug in the oven to test it out.


Replace the Igniter in a Gas Oven 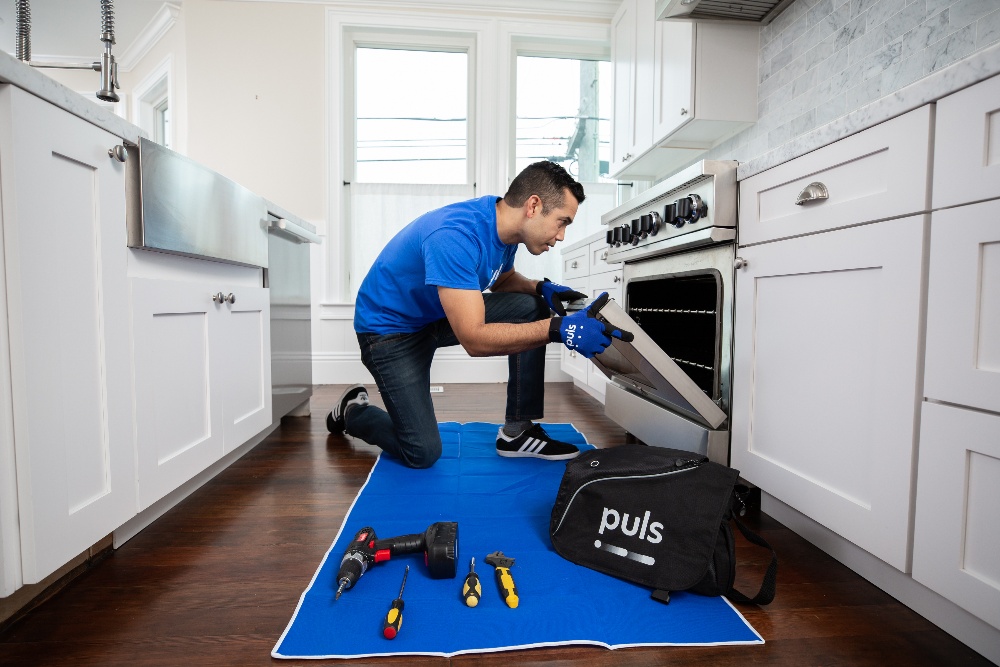 Having trouble heating up your gas oven? The first thing you should do is check to see if your gas supply is working.

If your gas supply is open but the burners and oven aren’t working, you should call your gas company so they can take a look at the problem.

However, if your gas supply seems to be working and your burners are working, it could be a problem with your igniter. To check the igniter, pull the bottom panel out of a cool oven and then set your oven to bake mode.

To replace the igniter, you’ll need the following tools:

First, unplug the range, shut off the gas, pull out the oven racks and remove the oven panel on the bottom. Put on your work gloves, and, using a nut driver, remove the screws on the bracket that is holding the igniter.

Pull the old igniter out by disconnecting the wire harness. Plug the new igniter into the wire harness (it’s essential to do this with work gloves as the oils from your hands can damage the wires).

Reposition the igniter and insert the mounting screws tightly with your nut driver. Then, put the panel back on, put in the oven rack, plug in the oven and turn on the gas.

Oven still throwing you for a loop? You don’t have to go it alone. Our Puls technicians are highly skilled, and can be available as early as the same day you book an appointment, which means you can start cooking again much sooner than you thought.

Scheduling an oven repair service takes just seconds and all of our work comes with a 90-day guarantee on all parts and labor. For just $79, our vetted technicians will come diagnose your oven, and let you know the exact issue at hand and what it’ll cost to fix it. Plus, if you move forward with the recommended repair, this fee is waived entirely.

So, what are you waiting for? Book an appointment today so you can get your oven back in working order fast.

Subscribe and Get The Latest News
Related Posts
Moving Checklist: How to Make Your Move Seamless

Moving is both exciting and time-consuming. Whether you’re moving from an apartment into your first home, relocating to a place with more room, or downsizing to a residence with less maintenance, there’s a lot to do.

How to Achieve Better Efficiency Through Green Home Remodeling

With new energy-efficiency regulations going into effect throughout the U.S. and the cost of just about everything going up, now is the perfect time to start making some green home improvements. Not only can you make your home more comfortable and sustainable, but you can save hundreds or thousands of dollars each year.

Boost Your Home's Resale Value Before the Spring Selling Season

Over the last couple of years, we’ve all been spending a lot more time in our homes. We’ve watched the home and garden shows on TV and seen the housing market provide record-breaking returns to homeowners that have done a few improvements and updates.