Should You Be Waiting All Night to Grab a Galaxy Note 8?

Should You Be Waiting All Night to Grab a Galaxy Note 8?

It's almost here: the Samsung Galaxy Note 8, the flagship fablet everyone is flipping out over is set to hit the market on September 15th. So why aren't we jumping with joy?

We got our hands on the Note 8, stylus and all, for this review. Here's a friendly tip right off the bat: If you can't wait until September 15th to try it out yourself, simply head to your local phone store today and pick up a Galaxy S8 Plus. Why? Because the two phones are too similar to justify the two-week wait, or the price difference for that matter. 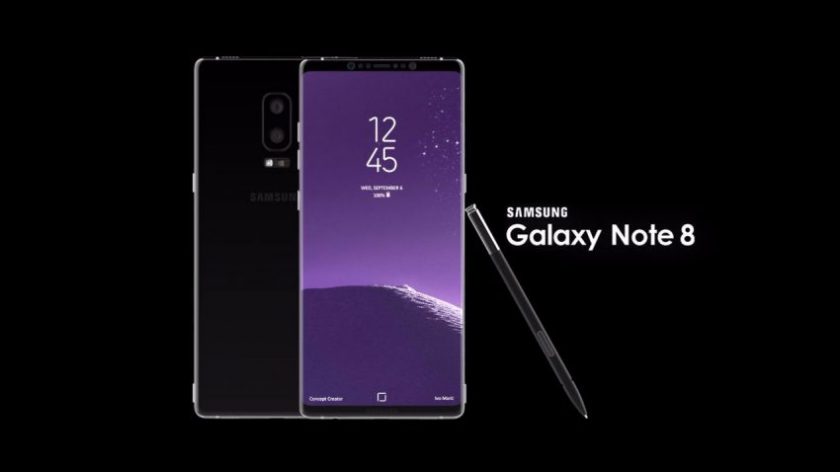 Yes, the Note 8 has a (slightly) bigger screen. Yes, it comes with the S Pen stylus. Yes, it's the first time Samsung is venturing into the two camera territory (finally?). But when considering the essentials, the Note 8 is basically the same machine as the S8 and the S8 Plus, with a few modifications. Let's break it down.

The best display just got brighter

A bigger screen is always an impressive accomplishment. What's more impressive is that Samsung managed to reach a higher peak brightness than with the S8 Plus, making the Note 8 hands down the best smartphone display on the market. The infinity screen still feels amazing, and yes - the fingerprint sensor is still misplaced at the top back of the machine, making it even harder to reach now that the phone is slightly bigger.

While the differences between the two models are negligible, it's good to see Samsung pushing the boundaries and surpassing their own limits. When it comes to display quality - Samsung are their own competition. 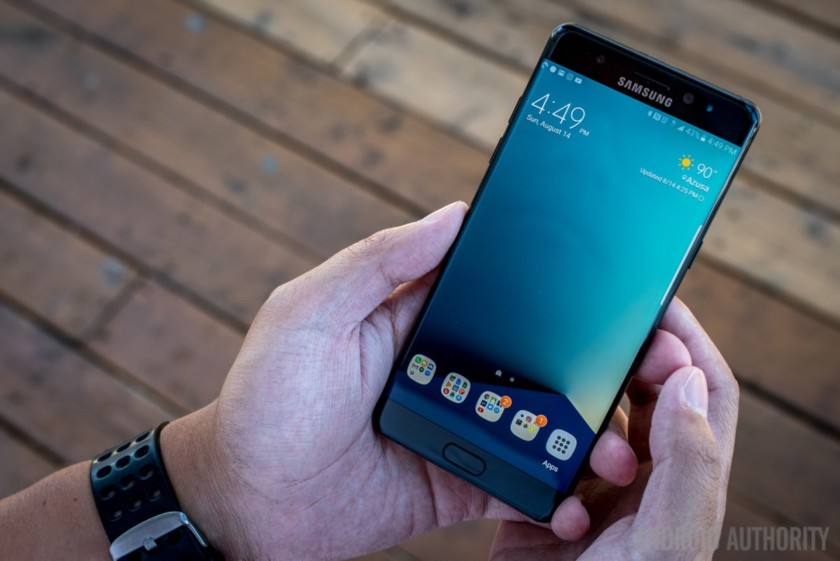 Double the camera - double the fun

When the best display on the market meets a double camera setting on the back of the phone (12MP, OIS) what you get is a device equipped with a 2x optical zoom that can capture and display some great footage, matching Apple’s Portrait Mode for taking sharp shots of an object while blurring the background. A cool feature even allows you to adjust background blurriness after the photo has been taken, which is very clever indeed and will definitely make a mark on Instagram accounts everywhere.

One big upgrade is 6GB of ram, allowing for another cutting edge feature that will look great in the upcoming avalanche of ads Samsung are going to send our way: split screen multitasking. The screen is so big and looks so good, you can now split it into two, running two applications simultaneously. Yes, the future is here to stay.

The pen is mightier than … battery life??

The final feature to set the Note 8 apart, and perhaps the most dramatic, is the S Pen stylus. For users who like it, the stylus will be the fablet’s biggest selling point. The pen’s design remains the same, while Samsung have improved the S Pen menu, adding new features such as live message - send a handwritten message to you friends that is received as if you're writing it in real time. High school boyfriends everywhere beware - you may be bombarded with such messages in the near future.

The downside of having a stylus, other than misplacing it all the time or being mistaken for a poet, is battery size! Believe it or not, the Note 8 actually has a smaller battery than the S8. We suspect battery life to be the Note 8's weakest link in what would otherwise be a superb machine, though we do appreciate Samsung's poise after what happened the last time they super sized a battery.

An Apple is lurking in the dark

Not much is known about the next iPhone release, but one thing is clear: it will come with a significant price increase, most likely surpassing the $1K mark. Many believe that Samsung is positioning the Note 8 as the main alternative, pricing it at $930 with most carriers, and arming it to the teeth with all the great features mentioned above.

As much as we love the Note 8, consumers will have to ask themselves if the upgrades are worth the price jump from the S8 Plus, which is expected to drop in price to under $700, ironically becoming a very worthy rival to its own successor.

Even though the Note 8 is not perfect, Samsung deserves much praise for going on the offensive here. Instead of waiting for Apple to release their next gen iPhone and shake up the market, Samsung took initiative and set their own bar a bit higher with the release of the new Note 8. Will it be enough? Only time (and perhaps Tim) will tell.

How can Puls help?

Puls offers on-call repairs for your Samsung Galaxy smart devices. Our technicians will come to your home, office, even local gym to repair your damaged Samsung device. From screen repairs to battery replacements, Puls has your back!