Power to the People: Our 2017 Wireless Charging Guide

Power to the People: Our 2017 Wireless Charging Guide

It’s probably a safe assumption that pretty much everyone would like to have wireless phone charging. After all, who likes a cable? They get in the way and cramp your style. In fact, there’s an entire service devoted to organizing cables so that people can pretend they don’t exist.

But instead of pretending that cables don’t exist, what if we simply got rid of them entirely?

Contrary to popular belief, wireless charging doesn’t belong to the mobile elites, chatting away smugly on their spanking new flagship models. And though the technology has been around for a little while, Apple has effectively cemented wireless charging’s new mainstream status with its latest acquisition of New Zealand company PowerbyProxi. 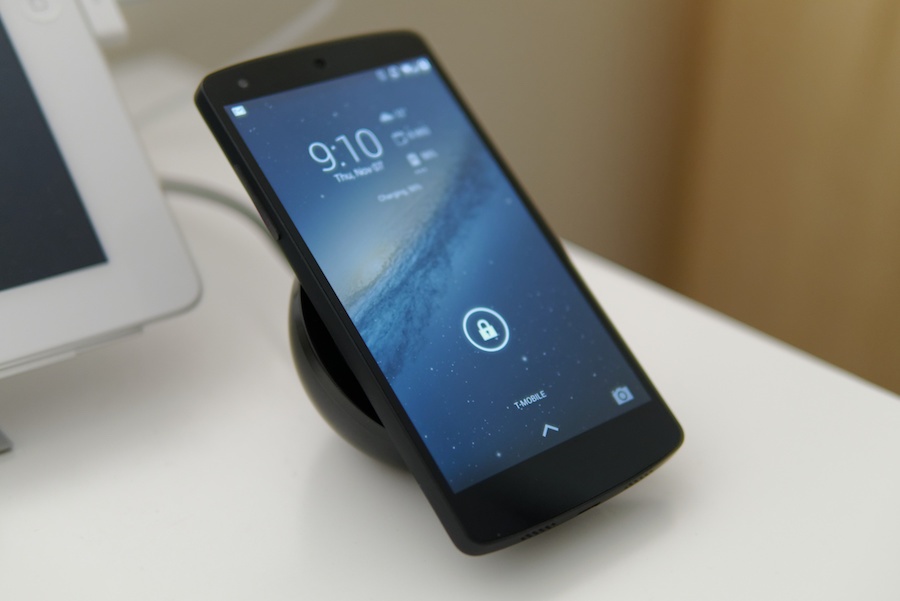 Power to the people

Pretty much anyone can convert their phone to wireless charging capability.

This is good news for those of us who don’t love texting while tethered to the wall via a short three-foot cable. (Note: while you won’t be connected to the wall via a cable, your phone will stop charging each time you pick it up off the charging pad to text, and will resume charging when you put it down again.)

And while other major producers like Samsung, Motorola, and others have embraced wireless charging in their flagship models on down, Apple’s entry into the arena means that the feature will likely be ubiquitous in the near future.

Here’s a picture of the wireless charging landscape as it stands, and a guide to get you started on your new, wireless way of life.

What is wireless charging and how does it work?

There are two components to wireless charging: the charger and the receiver. Many (but by no means all) new phones come with wireless charging receivers built in. But pretty much any phone can be adapted for wireless charging by sticking an adhesive patch on the back of the device. It’s not the most elegant solution, but it works. Also, there are cases for many phones with the wireless adapter built in, so you’ve got options. 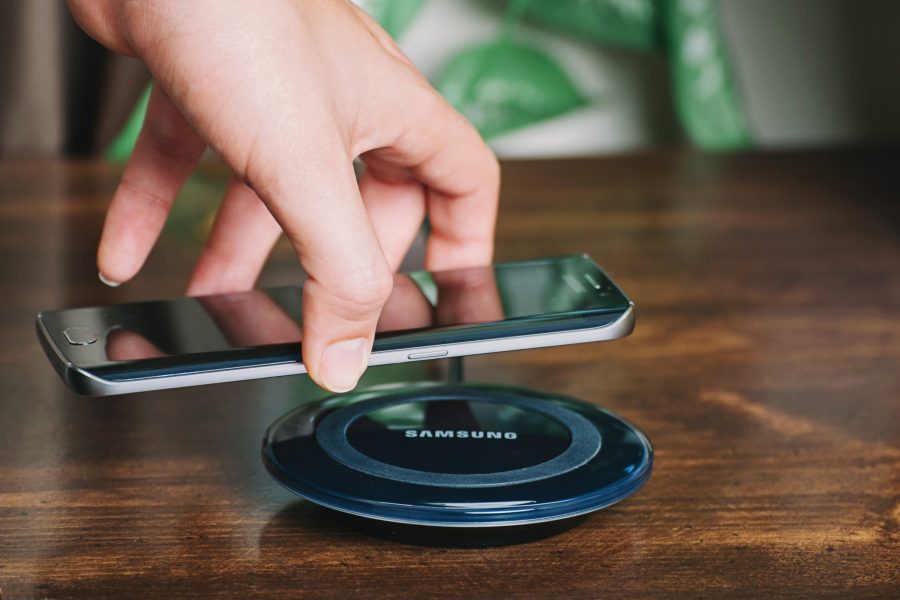 To charge the phone, simply place it on top of a charging pad. The wireless part is technically true, but the charge doesn’t transfer if there’s any distance between the phone and the charger.

Fortunately, a range of companies are coming out with some pretty nifty charging stations, and IKEA even has a whole product line dedicated to wireless charging.

Is there a standard wireless charging platform?

Right now, the most popular is called Qi, and it’s used on phones from Samsung, to Google, to Nokia. Apple has included wireless charging as a feature on the iPhone 8 and above, and these devices utilize Qi, but it’s unclear whether Apple is going to head in a new direction with PowerbyProxi. There’s a good chance the company will introduce its own higher standard, which will drive incentive for other companies to up their standards as well. 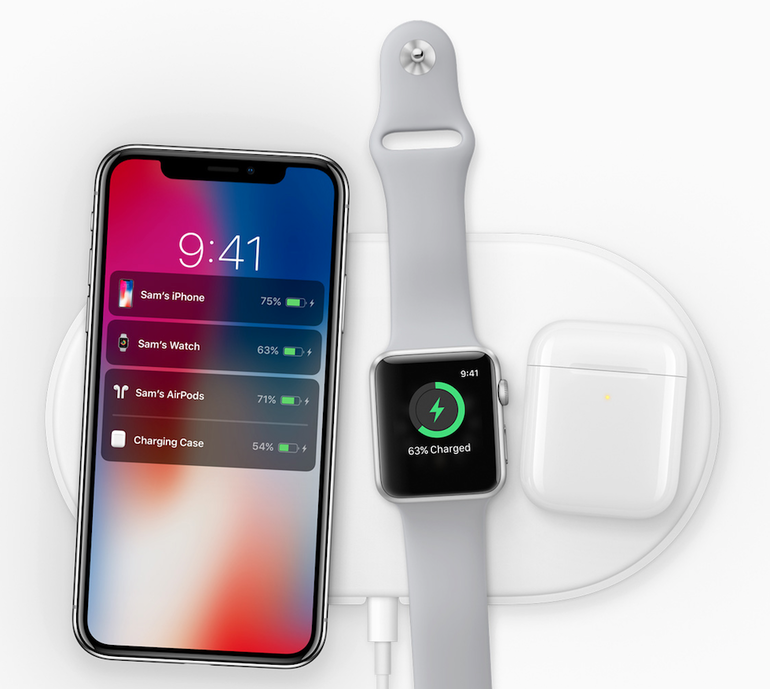 Apple has also announced the AirPower, a new wireless charging pad that it plans to introduce into the market next year.

Is my phone capable of pairing with a wireless adapter kit?

Yes, pretty much all phones these days can be adapted to wireless charging. Most commonly found are adapters compatible with USB C ports, but you can find universal adapters that will connect to your micro-USB port or Lightning port.

While all of the above will work with standard wireless charging pads, it should be noted that there is also a new 7.5 watt super-fast charger, which is 50% faster than the regular 3.5 – 5 watt chargers.

Most iPhones are not yet compatible with this speed but will be upon the release of an upcoming version of iOS 11.

What does it cost?

Despite the indisputable cool factor, adapting your phone to charge wirelessly is surprisingly affordable. Phone adapters cost between $10 - $20, and charging pads start around $10 and can go up to $50 or more, though the vast majority top out at around $25.

In terms of bang for your buck, it seems a no-brainer. For both good looks and ease of use, it makes sense to invest in a kit – for the price of two matinee movie tickets, you can free yourself from that electronic leash forever. And besides, you didn’t really need to see that Tyler Perry Halloween movie anyway.